Not to be confused with the Rapid Strike Mission Kit.

The RapidStrike CS-18 is a Nerf blaster that was released on September 1[1], 2013 under the N-Strike Elite series. It requires four "C" batteries to be operated.

The RapidStrike CS-18 is a fully-automatic clip system blaster. It features a large carrying handle, of which a sight is integrated into. This lines up with a flip-up sight above the muzzle. It also has an integrated, adjustable shoulder stock, which can be extended for use by pulling on the large stock release lever at the rear of the blaster. A jam door sits underneath the carry handle, providing access for clearing jams. Like other N-Strike Elite blasters, its clip release button is located in front of the firing trigger and its acceleration trigger.

The speed of the RapidStrike's flywheels has two stages. The slowest stage occurs when the acceleration trigger is pulled; the second, faster stage occurs while both triggers are pulled. This cures the problem in other flywheel blasters where rapid fire decreases the flywheel speed and reduces range. The change in speeds can be heard when the clip is empty.

It advertises a firing range of up to seventy-five feet (twenty-three meters).

The RapidStrike released early in the Philippines in May of 2013, due to the release error on the part of the distributor.[citation needed]

It was re-released in 2014 with improved Elite XD internals and a white, blue, grey, and orange color scheme; this re-release was shown off at the 2014 New York Toy Fair.

In 2018, the RapidStrike was re-released with a new color scheme and additional accessories as the AccuStrike Series Stratohawk.

The RapidStrike CS-18 has been released with the following color schemes:

The RapidStrike is commonly modified to be smaller and "minimized" through the removal of most of the front half of the blaster.

Voltage modification is also popular with the RapidStrike, to increase rate of fire and improve overall performance. 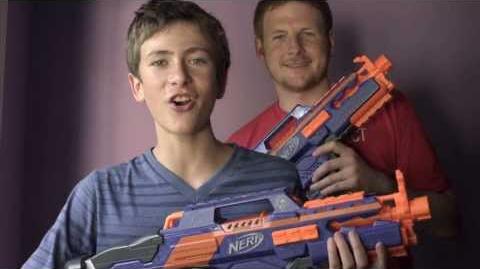 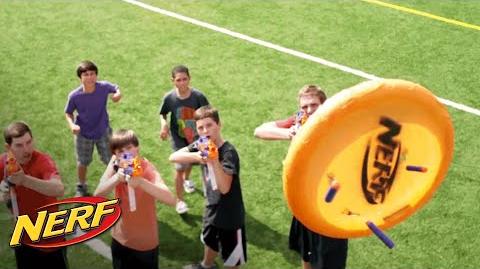 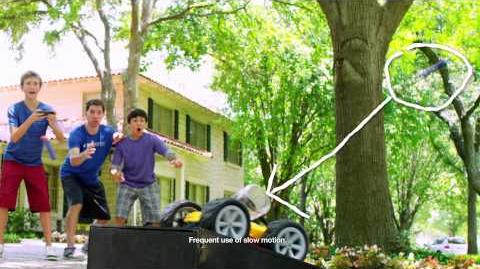 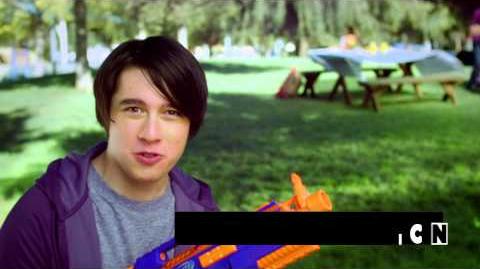 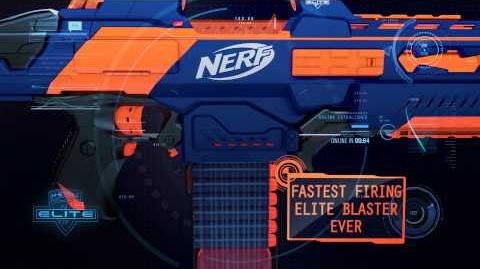