Original Nerf is a name given for the first series of Nerf blasters ever released. These blasters were on shelves in retail stores between 1989 and 1993.

Original Nerf blasters are usually the first of their kind and are rather primitive compared to newer, modern blasters. The main ammunition used in these blasters are usually arrows and Ballistic Balls. An exception of this is the Sharpshooter, which fires what would be the basis for Mega Darts.

In 1989, Parker Brothers released the Blast-a-Ball Game blaster set, which included two blasters and four Ballistic Balls, the first standard Nerf ammunition. The set immediately became a hit and sold well enough to spawn a successor, the Blast-a-Matic, in 1990.

1991 saw the introduction of the 9" arrow, packaged with the Bow 'n' Arrow. With the exception of the Blast-a-Ball, the series was also given updated packaging.

1992 was Original Nerf's biggest year, with the most new blasters released than any other year. This year saw the introduction of the missile, with various blasters, and the first dart type, with the Sharpshooter's ammunition. Again, packaging was updated for all releases, again excluding the Blast-a-Ball.

The Original Nerf series was retired and discontinued at the end of 1993, replaced by the newer 1994 Nerf Action line. Many blasters were follow-ups to the blasters in this line, and many other blasters like the ones featured in this series would be released in the following years. 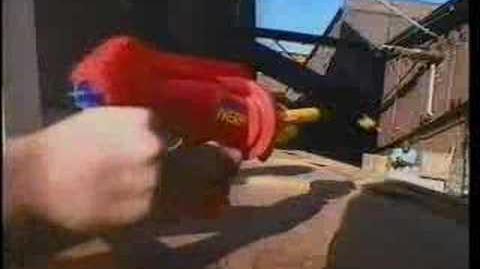 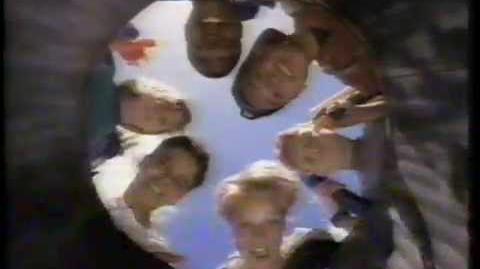 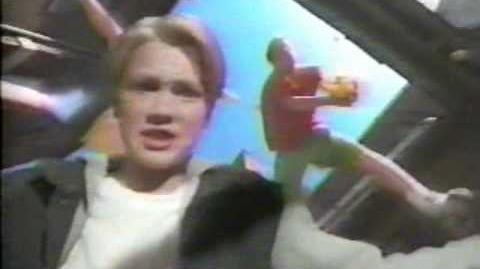