Nerf Jr. Foam Blaster: Attack of the Kleptons is a Nerf video game that was released on November 9th, 1999. Developed by Hasbro Interactive for the PC, it utilized a special light gun that resembled a regular Nerf blaster. This accessory was used to shoot the robotic Kleptons, the game's antagonists.

The alien Kleptons are planning to take over the world's Nerf supply using, oddly enough, a washing machine. After picking a playable character out of the choice of three kids, Taro Wada, Manny Silva, and Nikki Tache, you must take down their forces before the world's Nerf is gone! Luckily, Mr. Fish, a genius goldfish, is there to supply you with new weapons on your journey.

In the end, the kids and Mr. Fish prove victorious over the Kleptons, followed by a "The End" title card. But a question mark appears, making it a cliffhanger ending.

The primary gameplay consists of many arcade-style games where the player uses the included light gun (or keyboard and mouse) to shoot the Kleptons in different situations. One segment, for example, has the player firing at disguised Kleptons while trying not to shoot humans, and others may have the player simply firing away at any Kleptons on screen.

Arnold
A heavy set robot with a large cylinder for the spine, with arms on the round ends of it. It has a downward triangle shaped bottom, with boar looking feet.

BeetleManiac
A red colored robot with a dome shaped head, a claw at the top, and four legs on the bottom.

Magnetor
As its name states, is is an orange and beige Klepton with a magnet on its chest. It can also turn his head 360 degrees.

Uniflyer
Pink in color, it looks like a cereal bowl shaped helicopter with a singular arm on the bottom, and a propeller for flying. They require two shots to destroy.

Uniroller
A klepton with a bucket shaped body, with a claw on his chest, and wheels repsectively. They require two shots to destroy.

Grundler
A blue klepton which also has a bucket shaped body with arms on the ends, and long legs for walking. 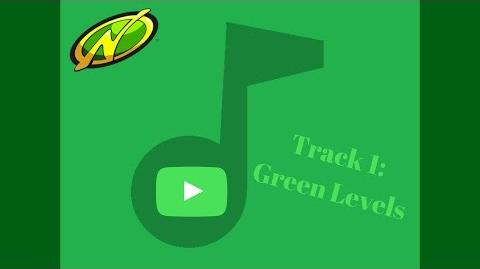 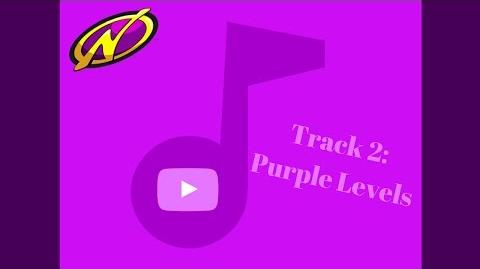