Not to be confused with the Action Blasters series.

Nerf Action is a series of Nerf blasters that was released in 1994.

The Nerf Action lineup of blasters consists mostly of high-capacity blasters. Compared to other series at the time, like Max Force, it has very few blasters with unique, gimmick-like features.

Nerf Action was the successor to the Original Nerf series of products. It lasted for two years and was discontinued in 1995. It would be later spiritually succeeded by Power Nerf. 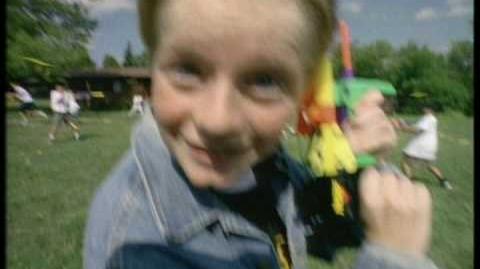 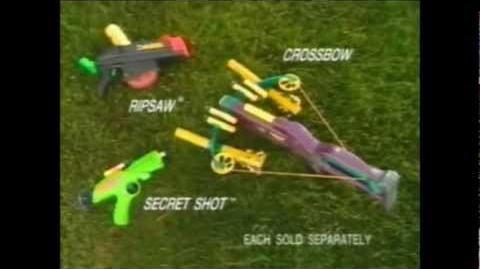