N-Force is a series of Nerf foam weapons that was released in 2009.

The N-Force series consists of foam weapons, such as swords, axes and shields. To accomodate for rough play, N-Force weapons are more durable foam than the foam used for Nerf ammunition. Over time, the foam on the weapons may tear and rip due to rough or extended use, meaning that the weapons may not last very long. Scuff marks are easy to make on certain weapons such as the Warlock Axe.

The N-Force series was discontinued in 2011, with the Vantage Sword and the Vendetta Double Sword as the last products produced under the series. 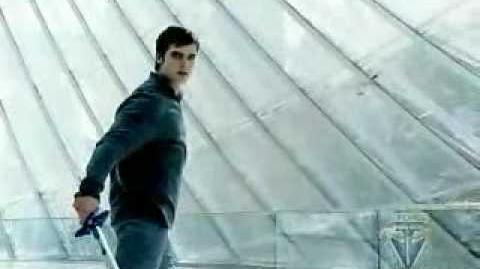 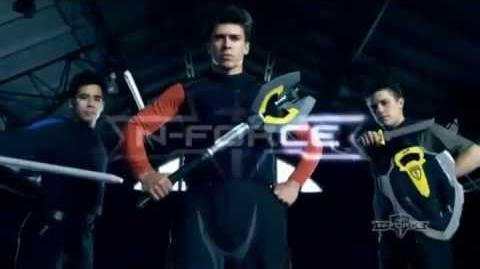