The Missile Launcher is a Nerf blaster that was released in 1992 under the Original Nerf name.

The Missile Launcher is a mortar-type blaster; users stomp on a plastic air bladder to fire an arrow. The bladder holds compressed air, and when stomped on, forces the air out, causing the arrow to shoot. It is very similar to the Air Launcher, as both are mortar-style blasters.

It can hold three extra arrows in its arrow holder surrounding the firing prong.

The back of the packaging of the Missile Launcher. 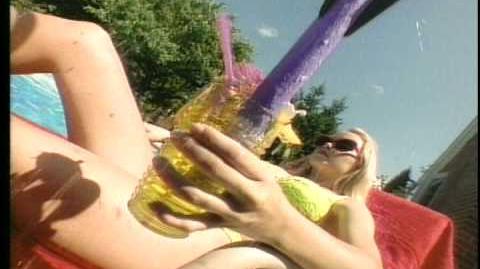