Much like its predecessor series, the Max Force 2112 series features an animal theme, with many blasters under the line resembling animals. This line's blasters were all given triggers and were more accurate than most Max Force blasters.

This was a continuation of the Max Force series. The series lasted the full year of its release, being discontinued at the end of 1997.[citation needed]

A catalog listing for the Max Force 2112 series. 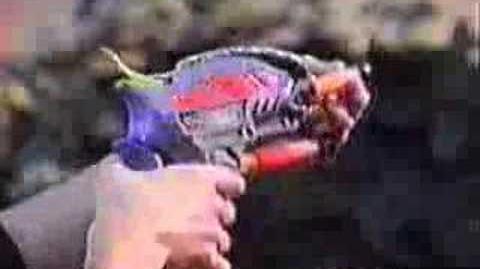