The Magnus is a Nerf blaster that was released in 2014 under the N-Strike Mega sub-series.

The Magnus features a textured trigger grip, a strap point on the lower-part of the handle and a tactical rail on the bottom of the blaster. It has an internal clip, similar to the Vigilon or the Speedload 6, and holds up to three Mega Darts in total. The jam release button is on the left side of the blaster and requires a pen or paper clip to engage reliably.

It is advertised with a firing range of up to eighty-five feet (twenty-six meters).

The Magnus was the second N-Strike Mega blaster to be revealed. It was first discovered in September of 2013.

In some countries, the Magnus was given soft releases in November to December of 2013. It was formerly a Toys "R" Us exclusive in Singapore until summer of 2014.

It was re-released within its release year under the Zombie Strike Z.E.D. Squad sub-series in the Magnus 2 Pack.

The Magnus has been released with the following color schemes:

There is a Walmart exclusive special value pack that comes with the blaster itself and twelve Mega Darts. 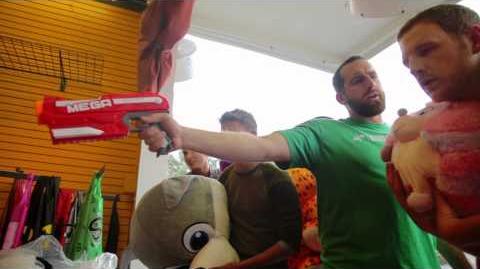 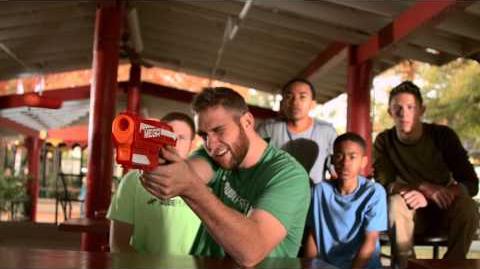 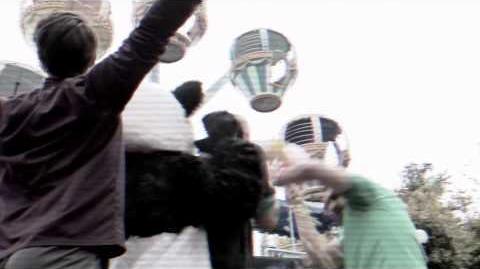 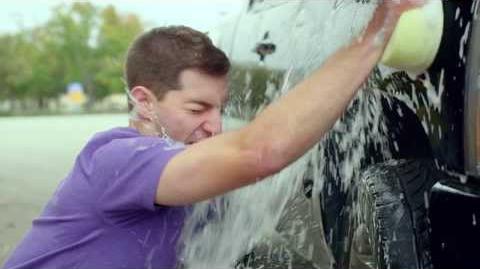 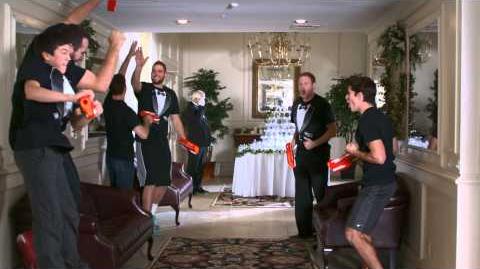 Retrieved from "https://nerf.fandom.com/wiki/Magnus?oldid=204671"
Community content is available under CC-BY-SA unless otherwise noted.