Not to be confused with Firefly Tech.

The Firefly REV-8 is a Nerf blaster that was released in 2005 under the N-Strike series. It requires two "AA" batteries for its integrated light to be operated.

The Firefly is a bullpup-style revolver with an eight-dart cylinder. A unique blaster in the N-Strike series, it utilizes a flash bulb to illuminate its unique glow-in-the-dark darts, allowing them to glow for a period of time. The Firefly is primed after every shot via a slide on the top, and supports a small tactical rail in front of the slide.

In addition to the eight darts stored in the cylinder, the Firefly also has an ammunition rack on either side of its integrated stock, allowing it to hold an additional eight darts.

When the Firefly was first introduced, it was sold exclusively at Walmart locations in the United States. This lasted until 2006, when it became readily available in other retailers. [1]

In 2010, its packaging was given an update, to fit with the rest of the N-Strike series.

The Firefly has been released with the following color schemes:

The Firefly's direct plunger makes it better for modifications; when the air restrictors are removed, it gains a performance boost far superior over reverse plunger blasters, such as the Maverick REV-6.

There exists a value pack with the Firefly and forty glow-in-the-dark darts, but it is extremely hard to find. 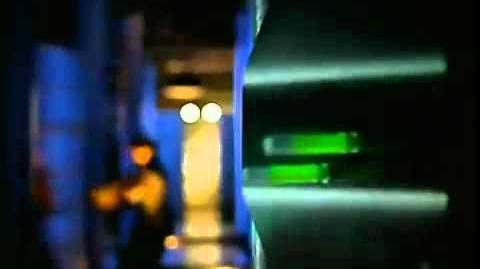