Doomlands 2169, commonly shortened to Doomlands, is a series of Nerf blasters that was released on August 1, 2015.

The Doomlands 2169 series is themed after a post-apoctalyptic future set in the year 2169, hence the name. The official plot explains that, after Earth was hit by a deadly asteroid, life and civilization begins anew, and survivors must fend off raiders and new monstrous creatures. Its blasters feature a more modern and futuristic design, with clear parts (similar to the Clear Series) that show the firing mechanisms of the blasters.

The series also has a YouTube mini-series that follow the story the products represent, revolving around a main protagonist named "the Doomlander".

In June of 2015, numerous Nerf blogs reported leaked information about a new blaster - the Vagabond. Initially, it was thought to be a Zombie Strike blaster. However, after some speculation, it was figured out that it could be the first of a new line of blasters. After asking Hasbro and receiving no response, a Gizmodo article[1] shared official information about the line, being followed by Hasbro.

Initially the series was exclusive to Target stores in the United States and Walmart stores in Canada. However, the exclusivity deal ran out and Doomlands products were available at numerous retail stores. In 2019, all blasters in this series were re-released, either being a Target or Amazon exclusive. 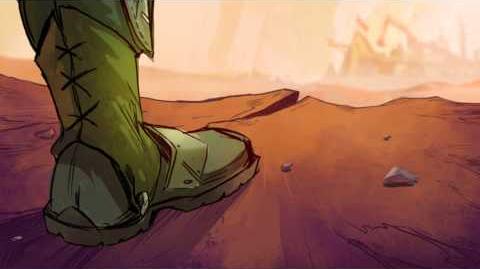 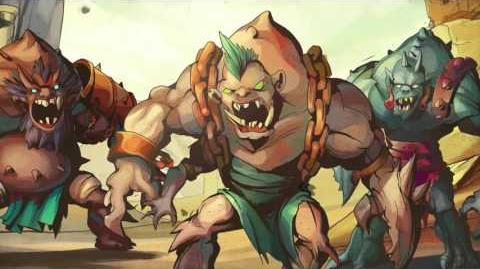 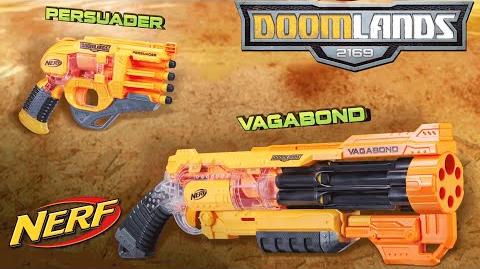