The Blast-a-Ball is a Nerf ball blaster that was released in 1989 under the Original Nerf name.

The Blast-a-Ball is a single-fire ball blaster that makes a loud "pop" noise when fired. It uses a HAMP-style pump-action priming mechanism to fire balls.

The Blast-a-Ball, designed by Randall H. Moormann, was the first "official" Nerf blaster (not including the Air Launcher). It was also the first blaster to fire Ballistic Balls, as well as being the first handheld foam weapon developed by Nerf.

It was succeeded one year later by the Blast-a-Matic, which featured a higher ammo capacity and rate of fire.

The European packaging for the Blast-a-Ball.
Add a photo to this gallery 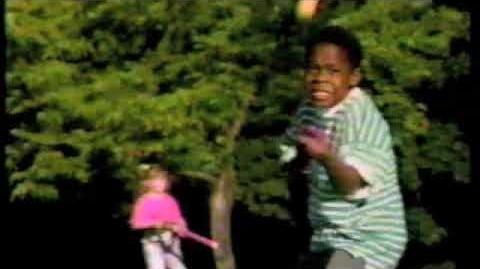 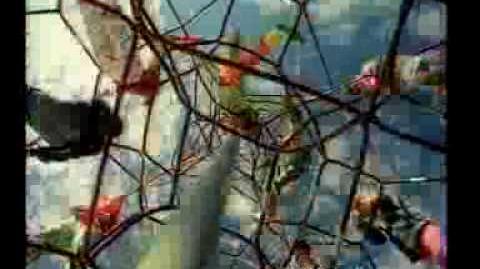 NERF Commercial Spot 2
Add a photo to this gallery

Retrieved from "https://nerf.fandom.com/wiki/Blast-a-Ball?oldid=198374"
Community content is available under CC-BY-SA unless otherwise noted.