Air Tech is a series of Nerf blasters that was released in 2002.

Air Tech blasters are all air-powered, with exceptions of the Air Tech 1000 and the Air Tech Ball Blaster. A few of these blasters sported unique gauges that filled with liquid to show how much air pressure the blaster has.

The series was the first to be released without the involvement of Larami, although previous Larami designs were later adapted for this line. Blasters such as the Air Tech 1000, Air Tech 2000, Air Tech Jet Squadron, and the Air Tech Ball Blaster were all redesigns or otherwise very similar to previously-existing Larami blasters.

The Air Tech Ball Blaster was given a new moniker, the Reactor, and was released in the Atom Blasters, Action Blasters, and Ball Blasters lines. 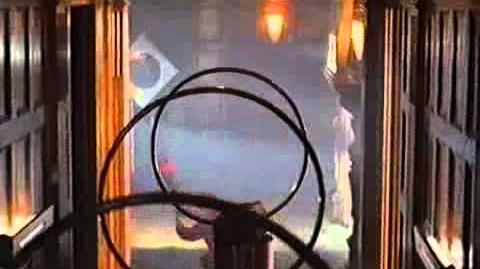 Nerf Airtech Commercial (2002)
Add a photo to this gallery
Retrieved from "https://nerf.fandom.com/wiki/Air_Tech?oldid=181498"
Community content is available under CC-BY-SA unless otherwise noted.