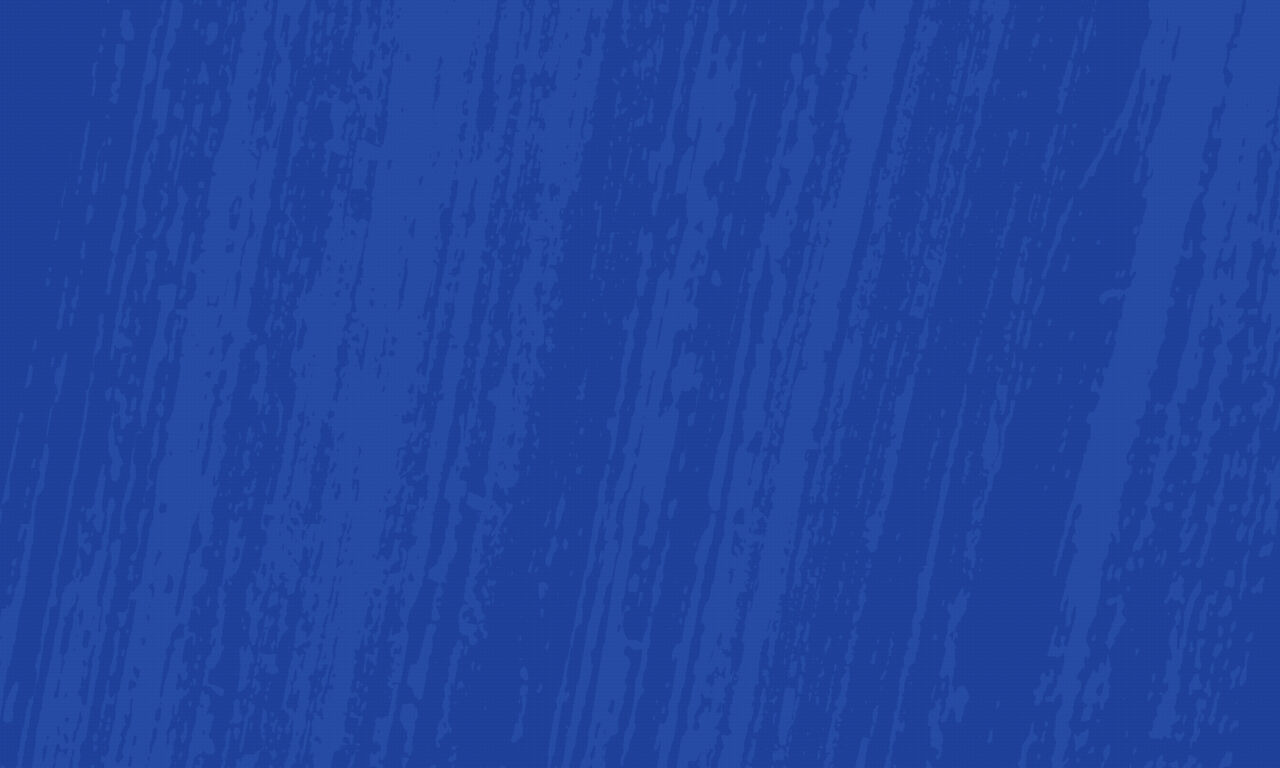 Has anyone seen a proton pack mod for a Heracles? I've seen it like months ago and I just don't know who's video it is. If anyone knows where I could find it, please comment down below. I'm thinking about a proton pack for a Takedown if I can source out the parts. I can get a Takedown and ammo for it. Motors a little problematic to be shipped. But if it could work with a Heracles, I think it could work with a Takedown

I have never seen a Proton Pack attached to a springer. Honestly I'm having an issue conceptualizing how to connect a Proton Pack to a Heracles. The feeder would come out the top ??? Then fill up the internal mag ???

Also, the Proton Pack does not provide a huge amount of force in the feeder. It's built for speed not power. According to Luke's specs, his proton pack produces 40mm/H²O of static pressure, which is just under 0.06 PSI. I'm pretty sure that's not enough pressure to push a RIVAL round through the breech opening.

The whole point of the Proton Pack is super fast ammo delivery. I think you'd be better off with a high-cap gravity fed hopper. It would cost WAY less than $175 , plus the added cost of a custom adapter for a Heracles.

@Elliottw I have no idea how he made that work. He didn't post any sort of guide or internals kind of video. It was just an ammo dumping video. He was a big black dude. The hose fed into the ammo storage area of the Heracles from the bottom kinda like a Kriss Vector thing. I think it worked like on an OOD Jupiter where the balls are just fed straight into the flywheel cage without having to fill any sort of hopper or internal magazine. But I still wonder how managed to keep a flywheel cage in that space. 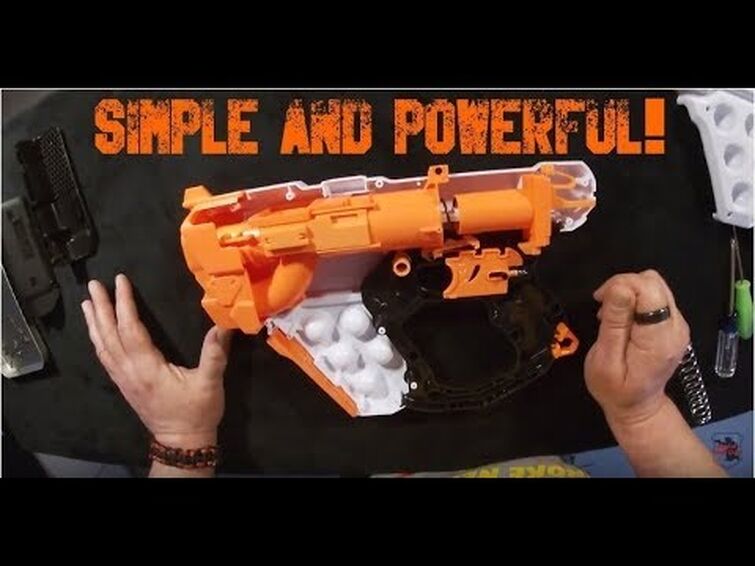 Look at this and tell me whether it's possible

Interesting. You think he used a Heracles shell and completely gutted it and stuffed flywheels into it ??? Talk about a sleeper 😲

Me *Walking with a proton pack Takedown

Watchu know about rolling down in the streets

@Rskm1 Kurt Angle milk truck hosedown. Does wrestling get any better than this ???

What do you think?